World Cup 2019: West Indies Can Count Upon Experience And Youth 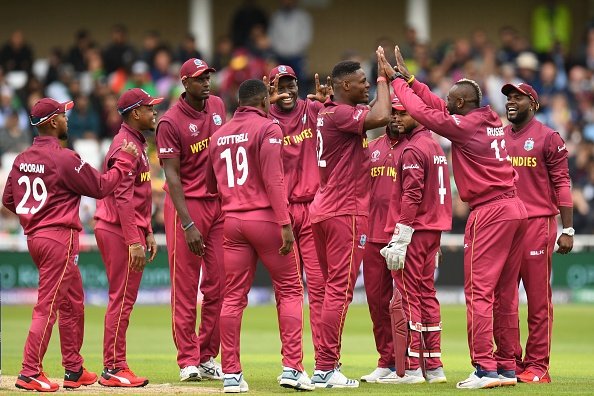 There was the hint of the old West Indian side back in the 70s and 80s when the Carribean side too the field at Trent Bridge in match number 2 of the ongoing ICC World Cup 2019.

West Indies were known for their powerful pace bowling in generations earlier and after years of oblivion the present quartet brought much joy to the supporters in Nottingham.

West Indies pummelled Pakistan by seven wickets to seal victory in their opening match of the round-robin tournament. It was top quality pace bowling at its best. The Windies forged a plan to target the much fancied Pakistan and they stuck to the same to bear the result on the field. It was short bowling at its best as Pakistan were put to the back foot and seven batsmen being caught out tells us the story.

The senior men in the side – Chris Gayle and Andre Russell delivered the goods and produced the match-winning moments. The youngsters rallied around the two and grew in confidence. Windies will draw a lot of heart from the show and grow in confidence as the tourney progresses. Given that all 10 teams play each other once ahead of the semi-finals, Windies will know that consistency could help them make rapid progress.

West Indies are a sheer joy to watch on the field. They look like a side that has so much energy and power. Although, one shouldn’t jump the gun after just one match, but this West Indies side deserves the plaudits and there is plenty that could be on offer as the tournament progresses.

Here we analyse how West Indies can count upon experience and youth to make their presence felt in World Cup 2019. 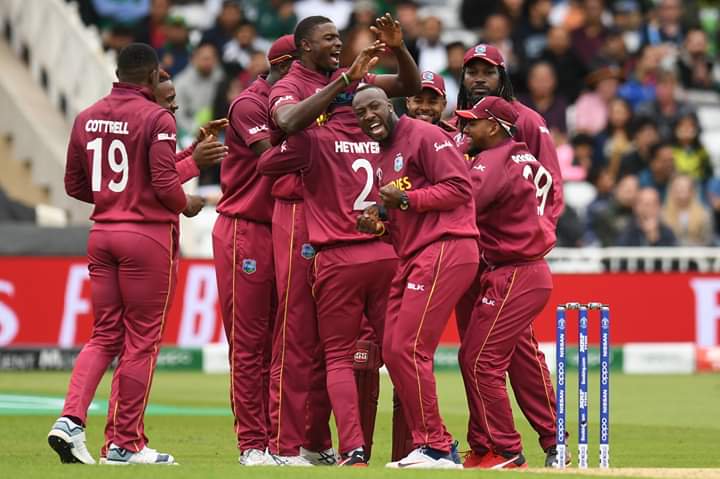 22-year-old Oshane Thomas was the highlight of the match against Pakistan. He ran in with steam and enjoyed bowling with pace and bounce on offer. The youngster used his height to perfection to bowl those perfect short balls as Pakistan batsmen were left speechless in their timid approach. Thomas picked up four wickets to dent the Asian side on an overcast day.

Thomas’ promise and intent will help the side in time to come. He wasn’t alone that played with expression and solidity. Windies chased down the target of 106 in no time and 23-year-old Nicholas Pooran showed his class with a well made 34*. The left-hander has burst into the scene in recent times and the management has done well to place him in the line-up. The results are bound to come. Another youngster Shimron Hetmyer has been the carrier of Windies across formats since a while now.

He brings that value in the middle order with his blend of aggression and sublime touch. 25-year-old Shai Hope may have missed out with the bat, but the wicket-keeper batsman showed his athleticism behind the stumps and took a stunner as well. Hope has scored the bulk of runs recently for WI in ODIs.

Hope’s recent ODI innings have yielded scores of 170, 109, 30, 87 and 74. He also scored a hundred in the warm-up against New Zealand. And West Indies can use his versatility to bring that touch of comfort. These youngsters can all stand up and deliver the goods. It’s a promising phase for West Indies. 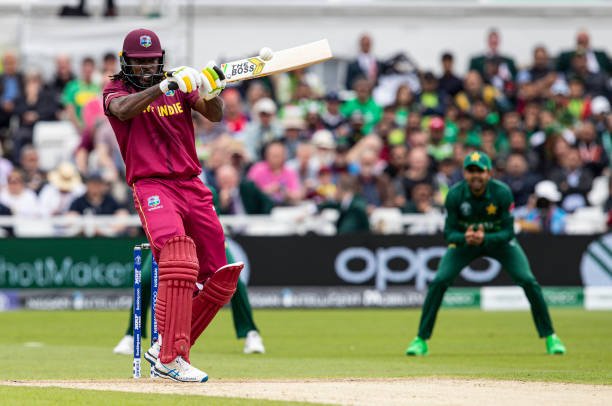 Not so long ago West Indies were struggling across formats and their level of cricket looked a distant low. But something has sparked in the side led by Jason Holder. Things have changed for the better in 2019 and the positivity has continued. Who would have predicted this?

One major reason is the return of veteran Chris Gayle to the side. The 39-year-old, who was on a different level un the 2-2 series draw against England earlier, showed his intentions from the word go. Gayle smashed a fifty in 33 balls and broke the record for the most sixes hit in World Cup history – he now has 40, three more than former South African batsman AB de Villiers.

The powerful West Indies player showed no mercy on Pakistan and belted them across the field. Gayle’s desire and ability to clean the ropes even at this age needs to be lauded. He struck his 52nd career ODI ton and is eight short of 1,000 runs in the World Cup. He presents a major threat going forward.

Andre Russell’s return to the scenes have lifted West Indies. The impact player changed the complexion of the match with two quick wickets. He generated pace and bounce and showed his match-winning attributes. The all-rounder’s role is immense. These two players’ ability to win games on their own by virtue of sheer brute force is something no opponent can take lightly.

Holder will count on aggression from here on 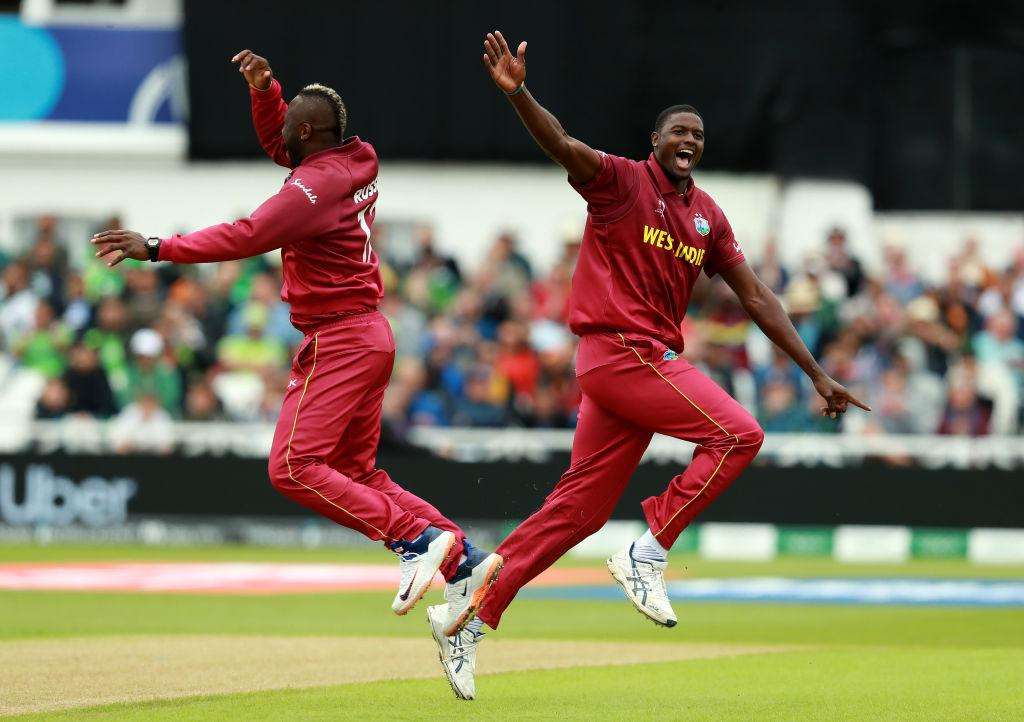 Credit to skipper Holder for picking a bold unit. He rested the likes of Kemar Roach and Shannon Gabriel and picked Thomas and Sheldon Cottrell instead. Also, going in with many pace-bowling all-rounders, saw the side extract the maximum at Trent Bridge. The skipper led from the front and took three wickets as Pakistan folded without much of a fight.

29-year-old senior pacer Sheldon Cottrell, who is known for his salutes duding celebrations added that cushion. The left-arm fast-medium bowler is pretty much new to the scene, but he has been entrusted to do a job and that has carried that out well. “We’ve definitely come to win this World Cup but I just want us to enjoy our cricket, play fearless cricket and make the fans back home proud,” said Holder after the win.

In order to play the level of cricket desired, West Indies need to continue with the same fervour. Their next opposition is Australia, who are enjoying a strong run of form. Things won’t get easier for West Indies from here on, but as long as the smiles remain on those faces, this team could give opponents a run for their money.

One thing that Holder will want to focus on is execution of the plans. West Indies have to play the aggressive brand of cricket. Their recent performances have certainly been improved and that has given them confidence and belief that the aggression is the right move forward.