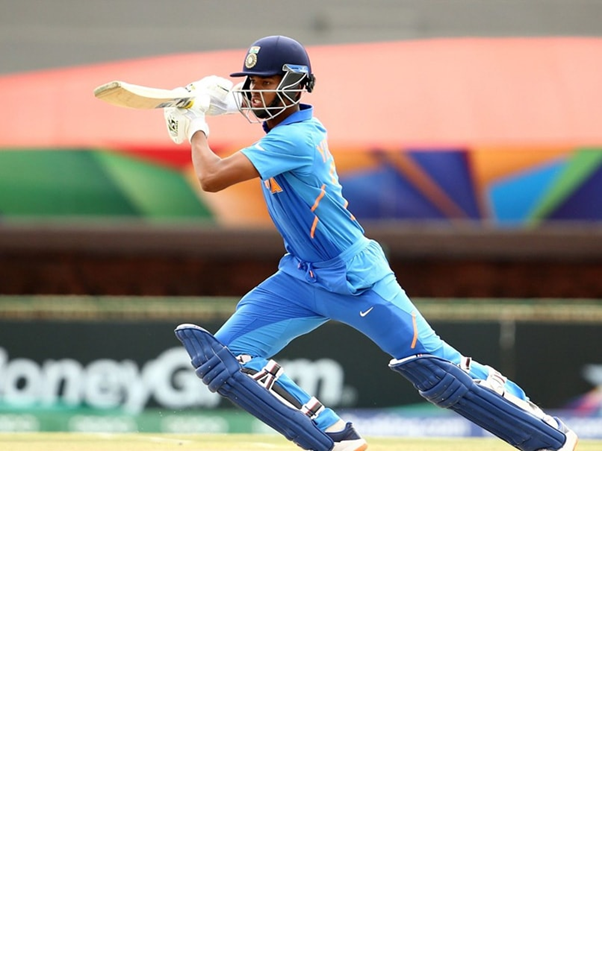 India, Pakistan, World Cup and a humiliating defeat. It’s not a story, it’s a tradition. February 4th,  a day when the 17 year old, Yashasvi Jaiswal  made the world aware of the enormous talent he possesses by smashing a blistering ton (105),  taking India to their third consecutive ICC U-19 Cricket World Cup final. He along with Divyaansh Saxena (59) stitched a 176 run stand to thrash Pakistan by 10 wickets. This century also took Jaiswal at the helm of the list of the leading run scorer in the tournament. He’s scored 312 runs in the tournament at an astounding average of 156, the highest by any batsman in an U-19 World Cup (minimum 300 runs).

From selling Pani Puri to a World Cup hundred 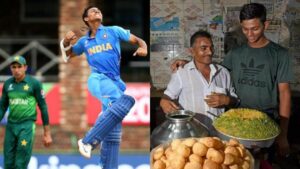 The story of Jaiswal’s struggle will be heart wrenching for many, but his determination and the will to succeed had made him an inspiration for all. Hailing from Bhadoi, a small town in Uttar Pradesh, Jaiswal relocated to Mumbai along with his father for a better lifestyle. He used to sleep in a dairy shop and go to Azad Maidan to receive his cricket training. There were times when he slept hungry and also sold panipuri for his living. At that time, little did he knew about the turnaround that was coming his way.

His fortunes took a massive turn when he was spotted by cricket academy owner, Jwala Singh who took Jaiswal under his custody and became his cricketing guardian.  Jaiswal first came into limelight after a scintillating triple hundred(319) in a Giles Shield match. He also took 13/99 in the same match to register his name in the Limca Book of Records for best all-round performance in school cricket. His performance saw him drafted into the Mumbai U-16 and then to India U-19 squad. He also emerged as the leading run scorer in the 2018 Under 19- Asia cup by amassing 318 runs, helping India to clinch the title. Playing for Mumbai, he smashed a brilliant 203 of 154 to become the youngest player to score a double century in List A cricket. His inclusion in the India Under-19 World Cup squad is the result of all the hard work he’s put in over the years.

Post his century in the semi-final, cricketing legends showered heaps of the praises on the youngster. Former Pakistan great, Shoaib Akthar on his youtube channel marked Jaiswal as the next big thing for Indian Cricket. He said, “Remember my words that Jaiswal is going to go places. He has the power, passion and interest for the game. He will represent the senior team, this is a guarantee.”

VVS Laxman on twitter wrote, “So wonderful to see the composure of young Yashaswi Jaiswal and the relentlessness of the bowlers to just not let the opposition get away. A very easy win for India and a 3rd Successive World Cup Final appearance. Best wishes to the boys for the big finals” #INDvsPAK

“Some serious swag this from Yashasvi Jaiswal. These Under 19 boys are something else. One-sided”. #INDU19VSPAKU19

Some Stats about the terrific Victory 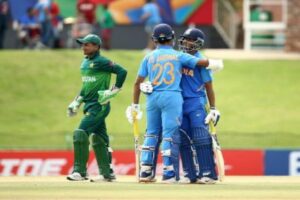